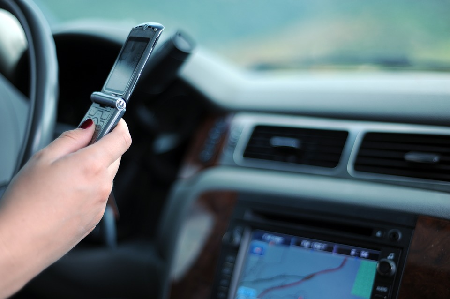 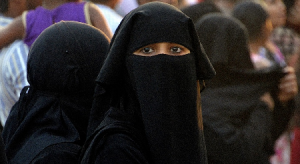 Women in Saudi Arabia are crying free at last, free at last as the ban placed on them for driving was lifted over the weekend.

Saudi Arabia, known as the only country in the world that effectively banned women from driving put that convention to rest as women could be seen celebrating their freedom behind the wheels as they hit road in their cars.

“It’s a beautiful day,” businesswoman Samah al-Qusaibi reportedly said as she cruised around the eastern city of Khobar just after midnight, with police looking on.

This new move is part of a number of sweeping changes being made in the country.

On September 26, 2017, King Salman decreed that women will be allowed to gain driver’s licenses in the Kingdom, effectively granting women the right to drive.

However, the changes are being ushered in by Crown Prince Mohammed bin Salman, in a bid to modernize the society.

“It is our right and finally we took it. It is only a matter of time for the society to accept it, generally,” Samira al-Ghamdi, a 47-year-old psychologist from Jeddah, told reporters as she drove herself to work.

Saudi Arabia is widely accused of having one of the worst human rights records in the world.

One of the human rights issues that have attracted strong criticism is the extremely disadvantaged position of women.

It also remains one of the very few countries in the world that does not accept the UN’s Universal Declaration of Human Rights.