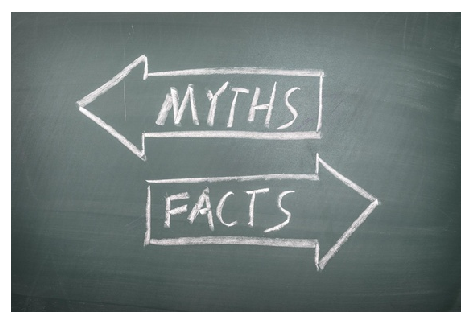 In CNN’s State of the Union program, hosted by Jake Tapper, Bernie Sanders in an interview said that Hillary Clinton is “getting a little bit nervous” about the Democratic presidential race.

“I think she understands that the momentum in this campaign and the energy is with us, and that we have a good chance to win a number of states on Tuesday,” Sanders told the host.

Sanders’ comment came amidst charges by Clinton that he was absent during her push for universal health care as first lady in the early-1990s.

“I always get a little chuckle when I hear my opponent talking about doing it,” Clinton said at an event Saturday. “Well, I don’t know where he was when I was trying to get health care in ’93 and ’94, standing up the insurance companies, standing up against the drug companies.”

Sanders also argued that his campaign had found a photo of him standing next to Clinton during those fights.

Saunders maintained that he would push to replace the current health insurance system — including Obamacare — with a single-payer Medicare-for-all system.

“I believe, as I’ve said throughout this campaign, that health care is a right of all people,” Sanders said.

He also said attacking Clinton on the North American Free Trade Agreement is fair even though it was her husband, Bill Clinton, who signed it into law in December 1993.

“The facts are that Hillary Clinton has vigorously supported almost every piece of disastrous trade legislation,” he said. “I have opposed those pieces of legislation, helped lead the opposition to them, because I understood that American workers should not be forced to compete with people in Mexico, people in China that are making pennies on the dollar.”

And he said Clinton was wrong to claim that former first lady Nancy Reagan had helped the nation address HIV/AIDS — a comment that Clinton has since apologized for.

“I’m not quite sure where Secretary Clinton got her information. I’m glad she apologized. But the truth is it wasn’t President Reagan and Nancy Reagan who were leaders in talking about this issue,” Sanders said.