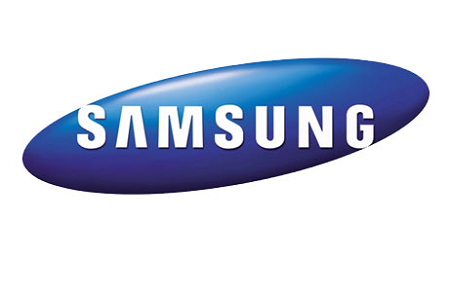 According to press reports, South Korean multinational conglomerate, Samsung Electronics Co., is set cut 10 percent of its staff at the company’s headquarters.

The multinational giant and one of the world’s largest smartphone makers have been losing sales to Apple Inc. and Chinese vendors.

The report said Samsung is targeting workers in the human resources, public relations, and finance departments in its downsizing effort.

This new move has come on the back of slow sales of the new high-end Galaxy smartphones. The company has experienced five consecutive months of decline which is said to have wiped out more than $40 billion in Samsung’s market value since April.

The company’s share of global smartphone shipments fell more than 3 percentage points in the second quarter, and it’s no longer the top seller in China, the world’s biggest mobile-phone market.

Samsung has seen its shares dropped by 0.4 percent recently, thus extending its decline this year to 17 percent.

In an attempt to preempt Apple’s new product launch, Samsung has tried to woo new customers by advancing the release of its new Galaxy models.

However, the company has failed to ease market concerns about its second-half earnings, when technology companies typically benefit from the year-end holiday shopping season.

Data compiled by Bloomberg report noted that the South Korean companyhad 206.2 trillion won ($171 billion) in sales last year, is projected to post about 200.2 trillion won in sales this year.