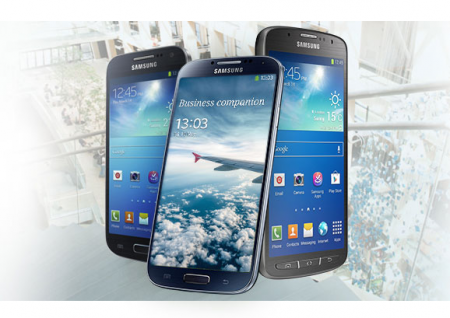 Top South Korean company, Samsung, is reportedly set to roll out the latest version of its Galaxy line of mobile phone by early next year.

According to South Korean news website ET News, manufacturing of the Samsung Galaxy 5 will begin in Vietnam in January 2014.

This will give the company a lead time of few months  to ramp up production and ensure an early launch by the end of first quarter, next year.

Following the path of Apple’s iPhone5, Samsung is expected to outfit its device with a 64-bit processor which allows for richer graphics and a more efficient performance.

Apart from the processor, the gadget is expected to feature the following:

An Android 4.4 KitKat version of its TouchWiz interface

ET News also suggests that the Galaxy S5 will be released in two different versions. premium and standard. The premium version is to feature a metal shell and a flexible screen display, while the lower-end, standard, will have a plastic casing and a regular screen.