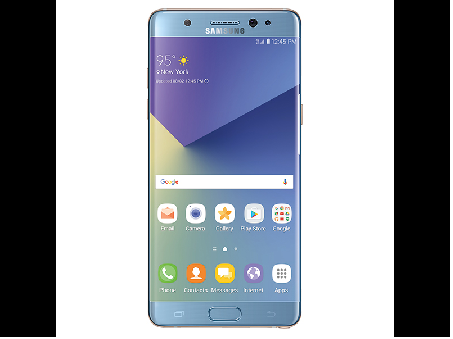 Owners are expected to be able to return the phones for a refund or an exchange for a different Samsung phone.

In September, Samsung recalled around 2.5 million phones after complaints of exploding batteries.

It later insisted that all replaced devices were safe, however, those phones were also catching fire.