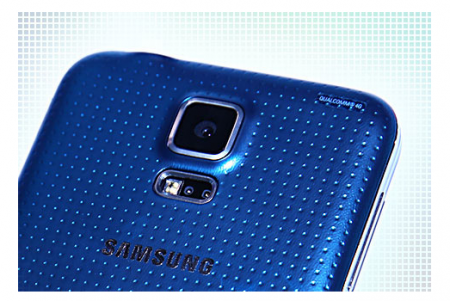 SEOUL – Samsung Electronics Co Ltd is losing smartphone ground not only to cheaper Chinese rivals but also at the high end to Apple Inc, a survey showed, in an ominous sign for the South Korean giant as Apple readies to launch its next-generation iPhone 6.

Samsung last week gave second-quarter earnings guidance that was far weaker than expectations and is on track for its worst quarterly profit in two years, a performance the company attributed in part to price competition and higher inventory levels in China.

Research firm Counterpoint’s survey of 35 markets accounting for nearly 90 percent of global sales found that sales for the eight-month-old iPhone 5s stood at 7 million in May, compared with about 5 million for Samsung’s flagship Galaxy S5, which was in just its second full month of sales after a late March release.

Counterpoint said that the Galaxy S5 appeared to be doing worse than the Galaxy S4 had done in its early launch against the iPhone 5, with each selling about 7 million units a month. The data measure retailers’ sales to consumers as opposed to typical industry data that look at shipments made by the manufacturer.

Galaxy S5 sales probably remained at about 5 million units in June, said Tom Kang, Seoul-based analyst for Counterpoint. He said the Galaxy S5 fell short of market expectations in terms of display quality and by using a plastic case.