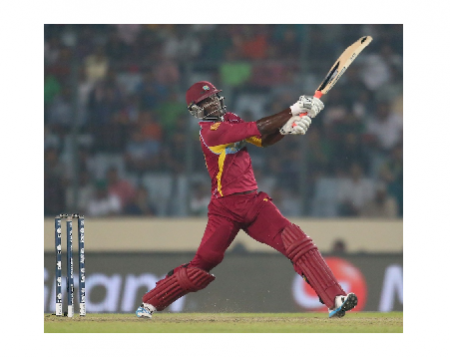 Darren Sammy, the hard-hitting West Indian allrounder, has signed a deal with Glamor to play in the NatWest T20 Blast until the Caribbean Premier League begins.Sammy has received a No Objection Certificate from the WICB and will arrive in time for Glamorgan’s next T20 Blast fixture, against Sussex on Friday. He could be available for seven matches before returning to the West Indies to captain St Lucia Zouks in the CPL.The deal is one of few secured by the counties for overseas players in the new T20 Blast which is spread over the course of the season.