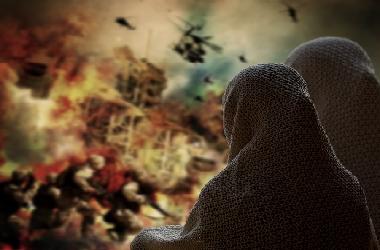 The United Nations and NGOs have warned that over 29 million people in six countries in the Sahel region are in need of humanitarian assistance in light of “unparalleled” insecurity and growing hunger.

In a recently released statement, the signatories stated that another five million people were now in need of assistance in Burkina Faso, northern Cameroon, Chad, Mali, Niger, and northeastern Nigeria compared with last year.

Today, large parts of the western Sahel, a semiarid region of western and north-central Africa extending from Senegal eastward to Sudan, have been plagued by violence that involves multiple armed groups, military campaigns by national armies, and international partners as well as local militias.

He noted the negative impact and devastation that have been brought about on civilians by the warring factions.

“Civilians end up paying the price as they face an increasing number of deadly attacks, gender-based violence, extortion or intimidation, and are forced to flee, often multiple times.”

Meanwhile, Chris Nikoi, a regional director of UN’s World Food Program, reportedly said, “We’ve seen hunger jump by almost a third in West Africa – to the highest levels in the best part of a decade.”