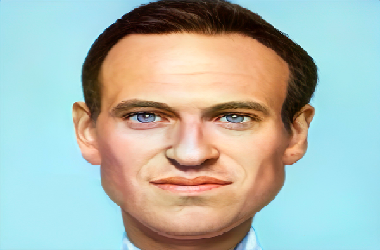 The U.S. has expressed concerns regarding opposition activist Alexei Navalny’s health and warned of repercussions should he die in jail.

Other countries that have expressed concern over his treatment are UK, France, and Germany.

Meanwhile, Navalny’s doctors have reportedly said he “will die within the next few days” if he is not provided medical treatment.

However, Russia’s ambassador has asserted in press reports that Navalny is attention seeking and “will not be allowed to die in prison.”

Navalny, 44, a major critic of President Vladimir Putin, was jailed in February in what many deemed as trump up charges and politically motivated.

He started a hunger strike on 31 March in protest at not being able to see his own medical team, and his doctors say recent blood test results have shown that he could suffer kidney failure and go into cardiac arrest at any time.