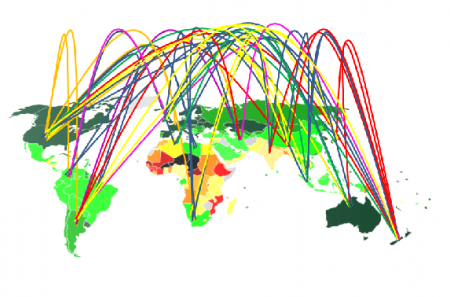 Russia’s plan to introduce a cyber-security bill that involves tighter restrictions on Internet use has met with stout opposition from Internet users.

Consequently, thousands of protesters took to the streets to protest the government’s latest action.

The government, however, has justified its action by stating that the new bill is a means of improving cyber-security and stopping the country’s Internet traffic from being routed through foreign servers, and particularly relying on servers in the U.S.

Notwithstanding, protesters see the new move as an attempt by the government to increase censorship and stifle dissent.

The bill, however, is yet to be passed and signed into law by President Vladimir Putin.

The Russian government has up the ante recently in imposing tougher measures on the use of social media and the Internet.