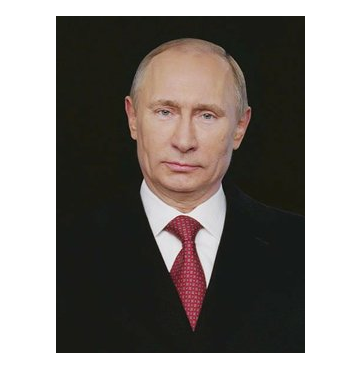 In an Independence message published on the Kremlin website, Russian President, Vladimir Putin, has expressed his wish for better relations between the United States and Russia.

Putin said “regardless of difficulties and disagreements” he hoped that Russia and the U.S. could “successfully develop relations on pragmatic and equal grounds.”

There have been strained relations between Russia and the U.S. over the past several months as both countries have struggled to find common ground in Ukraine, where Russia annexed the Black Sea region of Crimea in March and a conflict in the east of the country has claimed over 400 lives.

The United States along with several European countries in general has reacted negatively to the intervention by Russia in Ukrainian political affairs.

The U.S. has already imposed a range of sanctions on some of Putin’s associates and threatened to take further action.