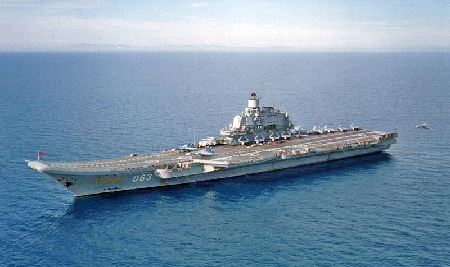 Russia, in a bid to continue to show its strength and dominance, has seized three Ukrainian naval vessels off the Crimean Peninsula.

It is reported that six Ukrainian crew members were also injured in the tussle.

Russia blamed the Ukrainian ships of illegally entering its waters.

However, under a 2003 treaty between Moscow and Kiev, the Kerch Strait and the Sea of Azov are shared territorial waters.

The Russians placed a tanker under a bridge in the Kerch Strait – the only access to the Sea of Azov, thus preventing Ukrainian’s access or forced inspection.

During a meeting of Ukraine’s National Security and Defense Council, President Petro Poroshenko noted that the Russian actions as “unprovoked and crazy”.

The European Union has called on Russia to “restore freedom of passage at the Kerch Strait” and urged “all to act with utmost restraint”.

It said Russia should “ensure unhindered access to Ukrainian ports in the Azov Sea”.

Ukraine has requested an emergency meeting of the U.N. Security Council and has called for international action against Moscow.