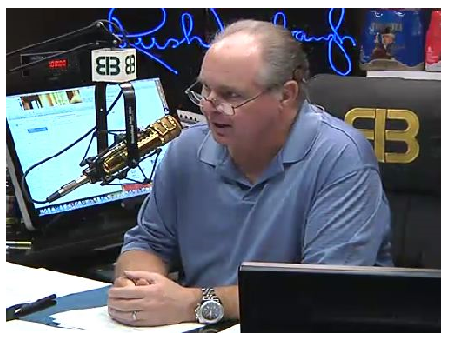 NASA scientists in a mind blowing revelation have announced that they have discovered strong evidence of liquid water on the red planet – Mars.

This news has not only gone viral, but also got members of the scientific community excited.

“The existence of liquid water, even if it is super salty briny water, gives the possibility that if there’s life on Mars, that we have a way to describe how it might survive,” said John Grunsfeld, associate administrator for the Science Mission.

Researcher Mary Beth Wilhelm in a news report said the results suggest “more habitable conditions on the near surface of Mars than previously thought.”

How habitable, she said, depends on how salty and how cold the conditions are.

On the other hand, Alfred McEwen, who heads up NASA’s HiRISE high-resolution camera aboard the Mars orbiter, said he’s fairly confident life will one day be found on Mars.

“It’s very likely, I think, that there’s life somewhere in the crust of Mars, microbes,” he said.

Jim Green, director of planetary science at NASA, said the discovery announced Monday puts NASA in a perfect position to look for that life.

“We haven’t been able to answer the question, ‘Does life exist beyond Earth?” Green said. “But following the water is a critical element of that. We now have, I think, a great opportunity to be in the right locations on Mars to thoroughly investigate that.”

That said, popular, influential, and conservative talk show host Rush Limbaugh is, however, viewing this new find and announcement with great skepticism.

“When they start selling iPhone on Mars that’s when it will matter to me,” he mocked.

He said that NASA has been making false claims and lying for years about changing temperatures.

“What’s to stop them from making up something that happened on Mars that will help advance their left-wing agenda on this planet?” he asked.