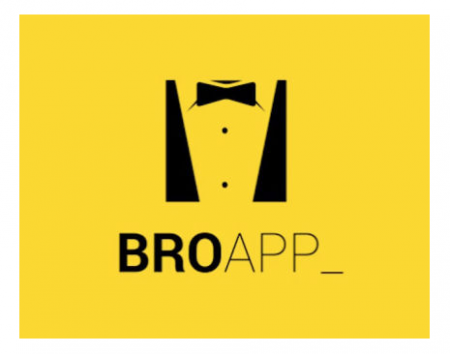 So, you want time off from your girlfriend to male bond with ‘the bros’? Well, there is now an app for just that as the developers of the application BroApp have made this possible for users.

The app which can be freely downloaded allows bros to ‘outsource their relationships,’ by sending automated romantic texts to a girlfriend’s phone by selecting the type of text they plan on sending and when.

When the app was first released, the Australian developers Factorial Products Ltd. is reported to have said,“BroApp is a tool to help Bros out.”

“We know that people are busy and sometimes forget to send enough love to partners. We invented BroApp so that even if you forget to manually write a message, your love is still communicated. BroApp provides seamless relationship outsourcing,” the release continued.

By downloading the app, the user is asked a range of questions some of which include, bro, how do you message? bro, who is your girlfriend, and bro which days?

The user is also required to check mark or add texts which can be timed to be sent automatically on a specific day.

The creators make the claim that “BroApp leverages advanced algorithms to intelligently determine the best time to send a text message to your girlfriend.”

It also features a “girlfriend safety lock down,” a safety mode, which directs “inquisitive” girlfriends to a list of gifts that her boyfriend was “planning to buy” her rather than the automated messages.

The app has also been adapted to recognize when users are logged into their girlfriends’ Wi-Fi networks, so that a message is not sent when the couple are already together.

Moreover, the messages are disabled if the couple has communicated within the last hour.

Feedback from netizens to the BroApp has so far been mixed, with some viewing its use as laziness, and lack of love on the part of the bro, while others see it as useful and practical in a new technological age.