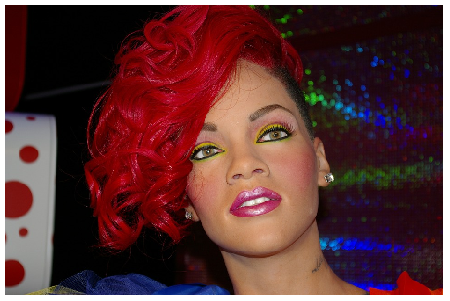 Barbadian song queen Rihanna has proven time and again that she is no ordinary pop star.

Report has shown that she has recently overtaken the Beatles’ record for the total number of weeks spent at number one in the U.S.

The singer’s latest hit Work has scored a ninth week at the top of the Billboard Hot 100, giving her an overall tally of 60 weeks at number one with 14 songs.

That’s one more week at number one than The Beatles’ overall total.

She is now second on the list of all-time chart toppers, behind Mariah Carey, whose record is 79 weeks.