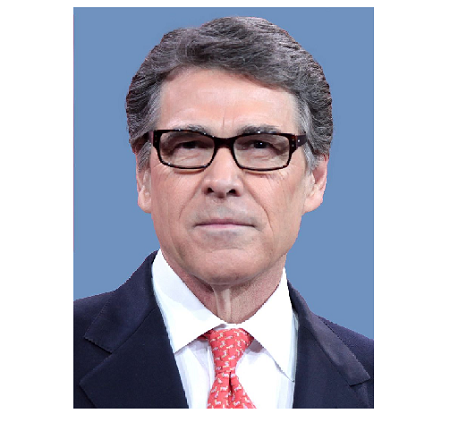 Kerry’s campaign failed to pick up steam, and he struggled to make any progress against the political headwinds.

His poll numbers were among the lowest, and he created little impact in the Republican presidential debate aired last month on Fox News.

Perry, in his exit statement said: “We have a tremendous field–the best in a generation–so I step aside knowing our party is in good hands, and as long as we listen to the grassroots, the cause of conservatism will be too.”

“That is why today I am suspending my campaign for the presidency of the United States,” he added.

He reminded other Republicans remaining in the race that “Demeaning people of Hispanic heritage is not just ignorant, it betrays the example of Christ.”

He further said, “My second warning is this: we cannot indulge nativist appeals that divide the nation further. The answer to our current divider-in-chief is not to elect a Republican divider-in-chief.”

Perry said that the next president “must make the case for the cause of conservatism more than the cause of their own celebrity.”

This is the second time Perry has decided to call it quit in a presidential race.

He ran in 2012 but dropped out after a series of gaffes.