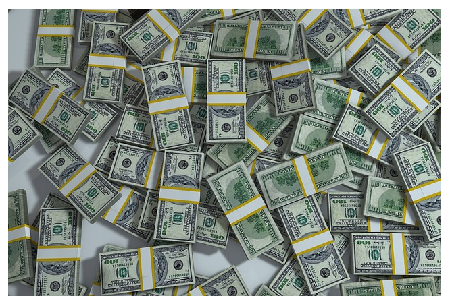 Ladies and gentlemen, the results are in and the heavy weight champion of wealth is still Microsoft’s founder Bill Gates.

Gates retained the enviable title of the wealthiest American, while three founders of online companies joined the top 10, according to the latest release of Forbes 400 list.

The release noted that Gates retained the number-one spot in the annual list of the 400 wealthiest Americans for the 22nd straight year, with a net worth of US$76 billion, down US$5 billion from 2014. In second position is the man dubbed the oracle of Omaha, Warren Buffett, the head of conglomerate Berkshire Hathaway, amassing a fortune of US$62 billion.

The third position goes to Oracle chief executive Larry Ellison with US$47.5 billion.

According to Forbes, the average net worth of the 400 members on the list stands at a record US$5.8 billion, above the US$5.7 billion last year.

There are also some new comers to the top 10 richest rank this year. These include three founders of e-businesses namely:

Amazon founder Jeff Bezos jumping from 15th to fourth place at US$47 billion.

Facebook CEO Mark Zuckerberg has moved from 11th to seventh place, with a net worth of US$40.3 billion.

Larry Page, CEO of Google, has pulled from the number 13 spot he occupied last year to capture the 10th position, with $33.3 billion.

The highly rated business magazine also placed the spotlight on Republican presidential contender Donald Trump, who has claimed wealth of at least US$10 billion.

Forbes came up with a lower figure, rating the billionaire in 121st place.

“After interviewing more than 80 sources and devoting unprecedented resources to valuing a single fortune, we’re going with a figure less than half that — US$4.5 billion, albeit still the highest figure we’ve ever had for him,” Forbes reported.