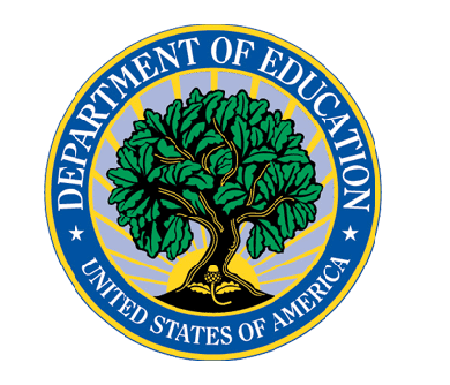 Education remains a hot button topic among Presidential contenders as they all seek to position their message to win the hearts and minds of a discerning electorate.

Some G.O.P hopefuls at a recent panel discussion on education in Londonderry, N.H. advanced different positions that they would adopt if elected president.

Jeb Bush, a former governor of Florida, maintains his strong support for Common Core standards. “The debate needs to be broader. It needs to be about real accountability, school choice, high standards,” Bush posited.

“If people don’t like Common Core, fine. Just make sure your standards are much higher than the ones you had before. We can’t keep dumbing down standards,” he declared.

Bush’s position, however, runs counter to some of his fellow Republican Party contenders as well as certain sector of the conservative base.

Governor Walker, for example, opposes common core and stated that he does not subscribe to the federal government overseeing public school and promised to turn that role over to the state.

“My solution is, I would like to take the money and the power from Washington in education and send it back to the states,” said Walker.

“The federal government doesn’t have a very good track record of holding anybody accountable,” he added.

On the subject of common core, Governor Bobby Jindal of Louisiana has voiced strong opposition, so too, Carly Fiorina and New Jersey’s Governor Chris Christie.

At the same time, Governor John R. Kasich of Ohio has warned fellow Republican candidates not to ignore independent voters in their utterances on education.

“When we use the rhetoric that we’re going to kill the Department of Education, you know what independent voters heard? “Oh, so Republicans want to kill education,” said Kasich.

The debate on the Common Core State Standards Initiative has been a main stay in Republican discourse on K-12 education since it was introduced in the 1990s.

The thrust behind the initiative is to raise academic standards and graduation requirements, improve assessments, and strengthen accountability in all 50 states.

Many Republican leaders, however, believed that the program has been muddied because of federal government involvement and have therefore objected to its execution in whole or part.