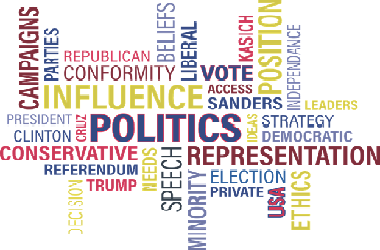 Greene lashed out at Rep. AOC, accusing her of being at fault for the surge of anti-Semitic attacks.

The prominent U.S. progressive AOC had earlier referred to Israel as an “apartheid state” amid the ongoing bombardment of the Gaza Strip.

She, however, subsequently denounced anti-Semitism attacks in the U.S. and worldwide amid violent clashes in Gaza and Israel.

In a tweet on the weekend, Ocasio-Cortez denounced anti-Semitism attacks worldwide in the midst of violence between Israel and Palestine.

Hate crimes against Jews in several U.S. cities have surged in the past couple of weeks amid clashes in Gaza and Israel.

Greene claimed that the congresswoman is to blame “for attacks on Jewish people” and called her a “terrorist.”

“@AOC, you’re responsible for attacks on Jewish people bc of your hate-Israel stance against Israel’s right to defend itself from terrorists Hamas, calling Israel an apartheid state, & supporting terrorists’ groups,” Greene tweeted recently.

“Aligning yourself with terrorists means your a terrorist.”