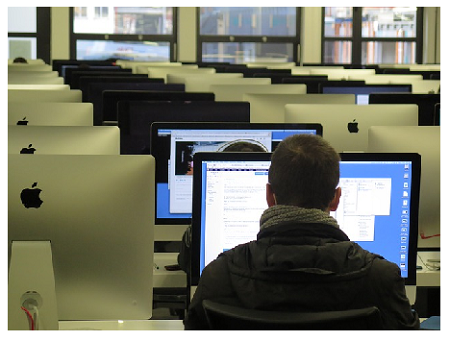 And President Obama wants it to be part of his legacy.

All who have meditated on the art of governing mankind have been convinced that the fate of empires depends on the education of youth. President Obama has placed a lot of emphasis on education since he assumed office in 2009 and more recently has been touting a stronger community college system.

He views community colleges as gateways to economic prosperity and educational opportunities for millions of Americans.

The president has taken note of the fact that each year over 1,100 community colleges provide students and workers with critical skills.

Consequently, he has set a new college attainment goal and called for a new partnership with states to ensure that the first two years of community college are free for responsible students, whether they are completing the first half of a bachelor’s degree or earning skills to go directly into the workforce.

In 2010, the President in his first term convened the first White House Summit on Community Colleges to focus on the important role that these institutions play in increasing the number of college graduates as well as preparing them to lead the 21st century workforce.

The President has used the century old template that made high school widely available and leads to rapid growth in the education and skills training of Americans as well as driving decades of economic growth and prosperity as the basis for his call for a free two year community college education.

The President’s America’s College Promise proposal would create a new partnership with states to help them waive tuition in high-quality programs for responsible students while promoting key reforms to help more students complete at least two years of college.

Moreover, if all the states participate in the program, an estimated 9 million students could benefit.

In addition, a full-time community college student would save an average of $3,800 in tuition per year.

Given the fact that education is so important to a society’s welfare, one wonders why this area is being ignored by not only the Republican Presidential candidates in their campaigns, but also by moderators in the debates.

Now, there has been a call for tax, immigration, and economic plans, among many others, but where is the call for an education plan from these candidates?

Can the country afford to keep education on the back burner and meet the challenges of the 21st century?

At least President Obama and the Democratic Presidential candidates have laid their plans on the table, but to date, one is yet to see anything substantive from the Republicans?