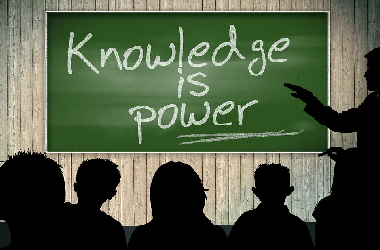 A majority of the justices have cast doubt on a Maine program that covers the cost of private education in areas without public schools but bars use of the funds at institutions that promote religion.

Chief Justice John Roberts and Justice Samuel Alito each said the state was discriminating on the basis of religious beliefs.

“We have said that that is the most basic violation of the First Amendment religion clauses, for the government to draw distinctions between religions based on their doctrine,” Roberts said.

The case gives school-choice advocates a chance to reinforce a line of Supreme Court rulings that have backed voucher programs and, to at least some degree, required states to include religious schools.