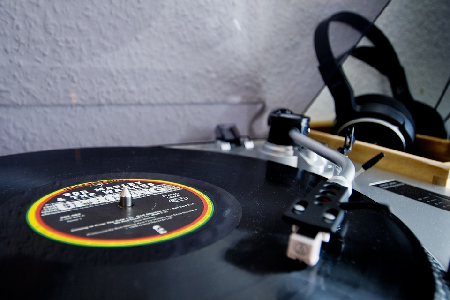 According to a JIS report, Fifty Jamaicans, who have played a major role in the development of Reggae music, will be honored at the Reggae Gold Awards ceremony to be held at the National Indoor Sports Centre in Kingston on February 27, beginning at 7:00 p.m.

The function is one of the highlights planned for Reggae month celebration during February.

The event will pay homage “to the icons of the industry and the role they play in the creation, the development, and the worldwide impact of Reggae music,” said Olivia Grange, the Minister of Culture, Gender, Entertainment, and Sports.

She stated that the ceremony is a precursor to the establishment of the Jamaica Music Museum.

Ms. Grange also said that a shortlist of persons in the categories of Reggae Hall of Fame, Reggae Icons, and Special Awardees will be announced at the event.

“Persons announced will represent a shortlist of the full list that we intend to announce throughout the year, and so we will have a series of announcements of inductees either in the Hall of Fame or the Reggae Icon as well as Special Awardees.”

Additionally, the Reggae Gold Awards will celebrate the inscription of Reggae Music on the United Nations Educational, Scientific and Cultural Organization (UNESCO) List of Intangible Cultural Heritage of Humanity.

“This was a major achievement for Jamaica, so while we celebrate 50 years of Reggae music, which is a milestone, we also celebrate this inscription to UNESCO,” Ms. Grange noted.

Assistant Director-General of UNESCO, Ernesto Ottone Ramirez, will be the special guest for the awards ceremony.