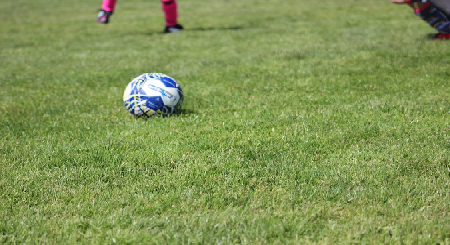 Andrew Price, Jamaica’s Reggae Girlz assistant coach, has announced that the Reggae Girlz stand to benefit from several practice games that they will participate in before they take to the pitch in the FIFA World Cup later this year.

He also posited the view that these practice games would be an excellent opportunity for the public to get to know the players better.

In the build-up towards the 2019 FIFA Women’s World Cup, Jamaica will play Chile on February 28 and March 3 in Jamaica.

Jamaica will also play friendlies against New Zealand, Scotland, and Spain leading into the World Cup.

Jamaica’s first game of the World Cup will be on June 9 against Brazil. On June 14 they will play Italy before closing the group stages on June 18 against Australia.