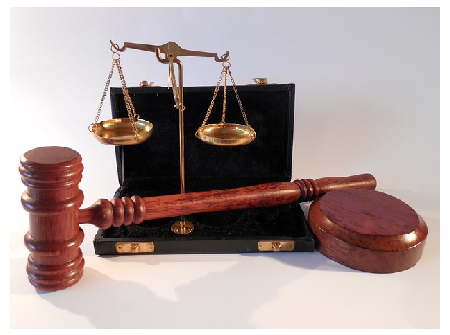 After complaints from the Democratic presidential candidates and congressional leaders about sweeps targeting Central American illegal immigrants in ways considered as inhumane, the White House has stoutly defended its deportation policy. Earlier, Reuters reported that U.S. immigration officials plan a month-long series of raids in May and June to deport hundreds of Central American mothers and children found to have entered the country illegally.

White House spokesman Josh Earnest acknowledged that the deportation operations were consistent with President Barack Obama’s policy to focus on deporting criminals and recent immigrants who crossed the U.S. border illegally after January 1, 2014.

“No one is removed if they have an ongoing, pending claim or appeal for asylum or some other form of humanitarian relief,” Earnest told reporters at a briefing.

“If this serves to discourage people from considering to make this journey, that would be a good thing,” Earnest said.

However, this latest move has not sat well with a number of civic leaders as they questioned the  open disposition of the Obama administration towards refugees from Syria and other places and the shunning of people fleeing violence in Honduras, El Salvador, and Guatemala.

The planned new raids according to the White House are in response to a renewed surge of illegal entries by Central American women traveling with their children.

At the beginning of the year, immigration officers rounded up 121 people, mostly women and children, in three states.

That move generated heated discussions among Democrats and drew both Democrats running to replace Obama in the November 8 presidential elections into the debate.

In the meantime, Democratic presidential candidate Senator Bernie Sanders said, “the painful and inhumane business of locking up and deporting families” was not part of his playbook.

Added to this, Senate Democratic Leader Harry Reid expressed his opposition and called on Obama to reconsider the plans.