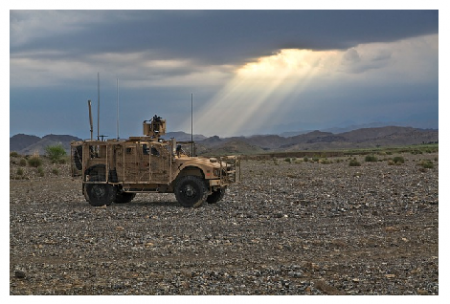 Taylor Swift in her song entitled, Blank Space, has proved time and again to be one of the foremost artists in today’s pop music. She has topped the billboard chart at will and seems to have made it her own with her catchy, appealing, and heart-touching lyrics.

Take, for example, the pre-chorus in the titled song, Blank Space:

So it’s gonna be forever

Or it’s gonna go down in flames

You can tell me when it’s over

If the high was worth the pain

Cause you know I love the players

And you love the game

The forgoing speaks to a damsel who is caught in a tangled web of  emotional distress and is trying to fathom her way out. Now, what in the world does the song Blank Space have to do with the President of Russia, Vladimir Vladimirovich Putin, one may readily ask.

The fact is Putin’s love affairs with the West has gone sour and he has made no bones about it as he continues to prop up the rebels in their fight against the Ukrainian army.

The main thrust of Russia according to news report is an annexation of the eastern region of Ukraine or ultimately a collapsed Ukraine.

“No one should have the illusion that they are able to achieve military superiority over Russia. We will always have an adequate response to such adventures,” Putin reportedly said in a released text that forms the basis of part of an address he is scheduled to make next week on the “Defenders of the Fatherland” holiday.

Today, Ukrainian Prime Minister Arseniy Yatsenyuk is crying foul as he sees the cease fire negotiated by the West as non-existent, a poorly equipped Ukrainian army, and Russia’s continued interference.

Yatsenyuk is quoted in the press as saying, “But let me provide you a bigger scope, what’s really the ultimate goal of President Putin. … He’s fighting with all of us.”

He also added, “Russia is constantly supplying tanks, surface-to-air missiles, and the rest of the stuff. And again everyone knows this. We still use outdated Soviet-style equipment.”

Now, despite the condemnation and criticism of Russia of breaking international law and violating Ukrainian sovereignty, contrary to evidence on the ground, Russia remains steadfast in its denial of any involvement.

So, as the West seeks to impose additional economic sanctions to punish Russia for its misdeed, Russia continues to play the rope-a-dope.

The fact is the West appears helpless and Ukraine must now be regretting abandoning its nuclear arsenal on the basis that the West would guarantee its protection.

At the same time, one may sing the chorus below as Russia continues to take economic hits from the West.