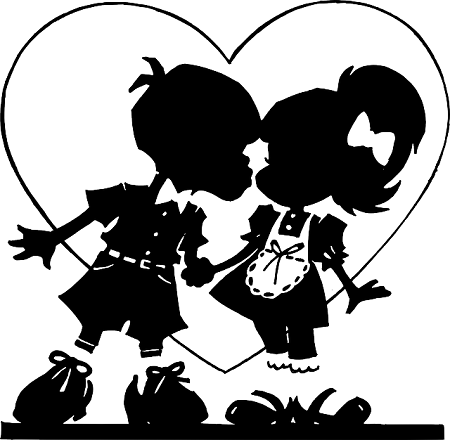 According to a press report, a 9-year-old Florida school boy’s “love note” is not going down so well at his school.

The boy was carted off to the principal’s office after it was discovered that he was sending love notes to one of his classmates. He later pleaded guilty after evidence of the note was produced.

The school in seeking to be not only politically correct, but also to protect itself has threatened sexual harassment charge against the 9-year-old boy if he fails to cease and desist from this practice.

The note, according to the report, described how his crush “wears the same uniform and how her eyes sparkled like diamonds,” his mother told the press.

The report stated that the boy lives in Hillsborough County, which includes Tampa. However, it did not name the child, his mother, or the school, citing privacy concerns.

According to the boy’s mother, the principal told her the note was inappropriate, and that the school would file sexual harassment charges if he wrote another one.

The little “Casanova” has had to bear the brunt of teasing from other students who teased him by saying he wanted to see the girl naked, his mother reportedly said.

School district officials reportedly told the press that the 9-year-old had written several unwanted love notes. They also added that passing notes in class is disruptive and hinders learning.