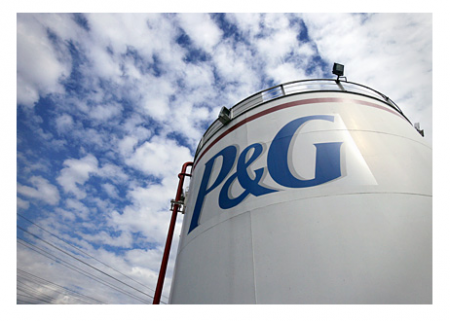 Proctor & Gamble Co. is doubling down on its new strategic approach in the growth, development, and marketing of its brand.

The company has projected brand divestitures that would account for 14 percent of its sales (approximately $11.5 billion) compared to an earlier target of 10 percent.

“The businesses we’re exiting are not bad businesses. Most simply do not play to our strengths,” said Jon Moeller, P&G’s chief financial officer, at the Consumer Analyst Group of New York conference in Boca Raton, Fla.

The company announced that it will exit certain segments of the market while at the same time spinning off other segments by July 2016.

P&G has so far divested its self of a wide range of brands that include, but not limited to the following, Duracell, Pet care, Perla laundry (Philippines), Lavasan laundry (Venezuela) Essex laundry (Greece), Neoblanc bleach (Europe), DDF skin care, Naomi Campbell fragrance, and Magia Blanca bleach.

The company has reportedly sold 35 brands out of the projected target of 100 brands.

In addition, it has announced a planned elimination of 2,300 more jobs by the end of its fiscal year. The company had earlier eliminated 9,300 positions as part of its restructuring and cost cutting exercise.