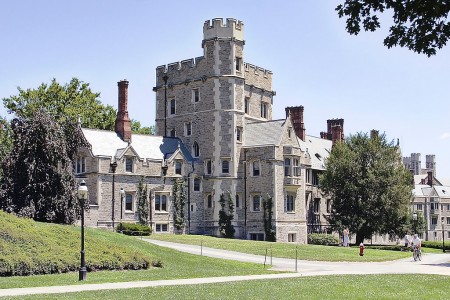 According to a Bloomberg.com report, Princeton University posted a 19.6 percent return on its investments in the year through June 30, the second-best performance among the Ivy League schools that have reported results.

The value of the endowment rose to $21 billion, an increase of $2.8 billion, the Princeton, New Jersey-based school said today in a statement on its website. The university had an annual average return of 10.5 percent over the past 10 years, it said.

However Princeton plays second fiddle to Yale University in New Haven, Connecticut, which had a 20.2 percent gain in fiscal 2014.

In addition, the Cambridge, Massachusetts-based Harvard University, which has the largest endowment at $36.4 billion, had the lowest return at 15.4 percent.

Among the eight Northeastern U.S. schools that make up the Ivy League, Cornell University is the only one yet to release results.

According to Wilshire Trust Universe Comparison Service, the median return for large endowments and foundations this year is 16.7 percent.

The success of public equity bolstered the returns as the Standard & Poor’s 500 Index gained more than 20 percent in the year ended June 30.