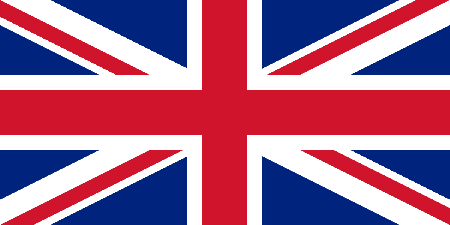 Prime Minister David Cameron has decided to resign from office by October following a shellacking by Brits in their referendum vote to leave the European Union.

The PM said he did everything humanly possible to encourage his country to vote for a Remain but the people preferred another path.

Cameron was defeated by 52% to 48% despite London, Scotland and Northern Ireland backing staying in.

UKIP leader Nigel Farage hailed it as the UK’s “independence day”, while Boris Johnson said the result would not mean “pulling up the drawbridge”.

Scottish First Minister Nicola Sturgeon said she was “absolutely determined” to keep Scotland in the EU so a second Scottish independence referendum was now “highly likely.”