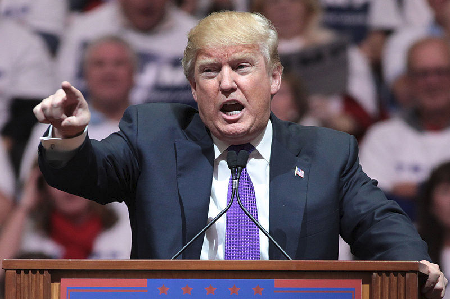 President Trump was in his usual no holds barred mood on Thursday when he lashed out at a Democratic senator who publicly shared what Supreme Court nominee Neil Gorsuch allegedly shared with him.

The Democratic senator reportedly said Gorsuch had shared with him that he found Trump’s attacks on the federal judiciary “disheartening” and “demoralizing.”

Turning to his favorite communication channel — Twitter, Trump questioned the credibility of Sen. Richard Blumenthal (D-Conn.) by referring to a 2010 acknowledgment by the then-Connecticut attorney general that he had misspoken about having served in Vietnam when in fact, he had never gone to war.

“Sen. Richard Blumenthal, who never fought in Vietnam when he said for years he had (major lie), now misrepresents what Judge Gorsuch told him?”  tweeted Trump.