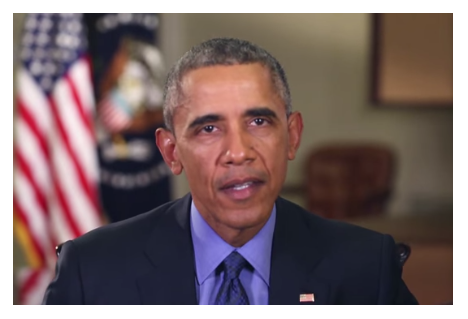 President Obama in his response to the people of the U.K. decision in the referendum to exit the European Union said, “The people of the United Kingdom have spoken, and we respect their decision.”

He also said that the special relationship which currently exists between the U.K. and U.S will remain intact.

He also lauded the relationship between the U.S. and the European Union and said together they were able,” to promote stability, stimulate economic growth, and foster the spread of democratic values and ideals across the continent and beyond.”

“The United Kingdom and the European Union will remain, indispensable partners of the United States, even as they begin negotiating their ongoing relationship to ensure continued stability, security, and prosperity for Europe, Great Britain, and Northern Ireland, and the world,” concluded President Obama