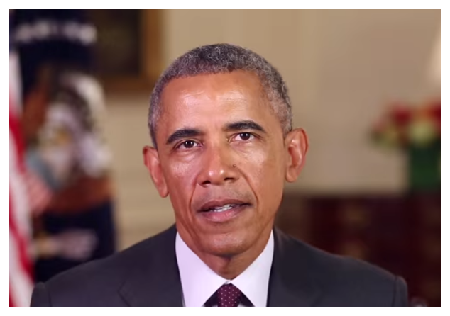 President Obama in his weekly address lauds the efforts of the labor movement that have worked over the years to ensure that workers today are able to enjoy an eight-hour workday, 40-hour workweek, weekends, overtime, and the minimum wage.

He also pointed to safer workplaces, health insurance, social security, medicare, and retirement plans as some of the gains fought for and won by the labor movement.

He noted that Labor Day is a day set aside every year to honor the hardworking men and women who fought for so many of the rights that we take for granted today.

“That’s the spirit we’ve been working to restore these past six and a half years,” the President said.

The president stated that the latest job report of another 173,000 jobs in August was a big deal as over the past five and a half years, businesses have created 13.1 million new jobs in total – the longest streak of job creation on record.

“The unemployment rate dropped to 5.1%, the lowest it’s been in seven years.  The American auto industry is on track to sell more cars and trucks this year than it has in more than a decade.  Sixteen million Americans have gained the security of health insurance.  Seventeen states and about 30 cities and counties have raised the minimum wage.  And we’ve proposed extending overtime protections to as many as five million Americans.  All of that is progress,” the President boasted.

He however, noted that Congress needs to act to keep the momentum going by passing a budget at the end of September.

“And if they don’t, they’ll shut down the government for the second time in two years.  At a time when the global economy faces headwinds and America’s economy is a relative bright spot in the world, a shutdown of our government would be wildly irresponsible.  It would be an unforced error that saps the momentum we’ve worked so hard to build.  Plain and simple, a shutdown would hurt working Americans,” the President mourned.

He explained that this doesn’t have to happen if Congress has the American people’s interest at heart.

He said that if they pass a budget with shortsighted sequester cuts that harm the military and the economy, he will veto it. However, if they are prepared to make smart investments in the military, infrastructure, schools, public health, and research, he will sign that budget in a wink.

“Our economy doesn’t need another round of threats and brinksmanship. Nobody gets to play games with our economy – or the middle class I grew up in, and that you grew up in.  So tell Congress to pass a budget that reflects the values we honor on Labor Day. Rewarding hard work.Giving everybody a fair shot.  And working together to give all of our kids a better life,” the President concluded.