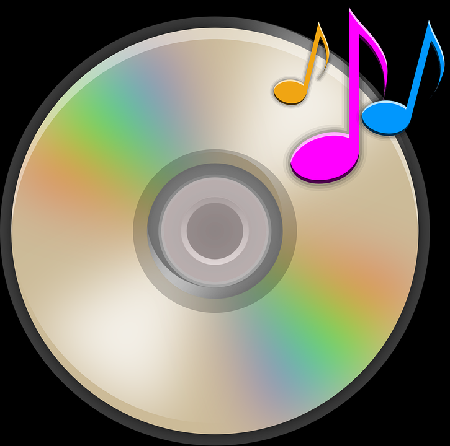 One good thing about music, when it hits you feel no pain [repeat]

Today, rather than being hit by fake news, political smears, negative propaganda, and criticisms, President Obama, now out of political office, no doubt has more time not only to be hit by music but also move his dancing feet.

In a Facebook post, the former president listed the following as music that kept him rocking and grooving over the past year:

4. The Joke by Brandi Carlile

12. The System Only Dreams in Total Darkness by The National

14. Feel It Still by Portugal. The Man

16. Matter of Time by Sharon Jones & the Dap-Kings

21. Ordinary Love (Extraordinary Mix) by U2

He also listed Born in the U.S.A. by Bruce Springsteen (not out yet, but the blues version in his Broadway show is the best!) as a bonus.