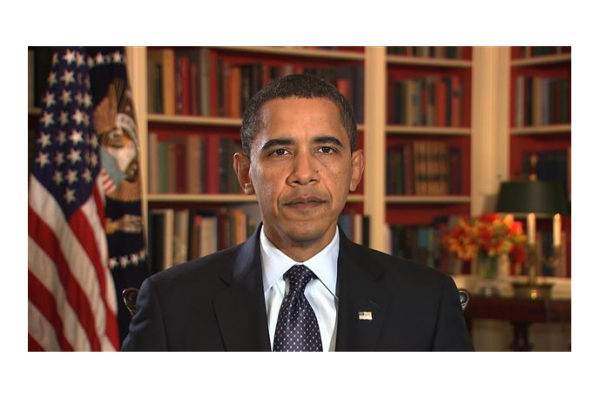 President Obama, in his weekly public address, noted that his administration has taken another important step to protect women in colleges by establishing the White House Task Force on Protecting Students from Sexual Assault.

The fact is an estimated 1 in 5 women is sexually assaulted at college, and the President said that strengthening the criminal justice system, reaching out to survivors, and changing social norms  so that all Americans can feel safe and protected as they pursue their own piece of the American  Dream is part of his administration quest.

The president said, “Sexual assault is an affront to our basic decency and humanity. And it’s about all of us – the safety of those we love most our moms, our wives, our daughters and our sons.”

He further noted, “When a child starts to question his or her self-worth after being abused, and maybe starts withdrawing… or a young woman drops out of school after being attacked… or a mother struggles to hold down a job and support her kids after an assault…it’s not just these individuals and their families who suffer. Our communities – our whole country – is held back.”

“Over the past five years, we’ve stepped up our efforts to stop these crimes,” he said. He further argued that his administration is going to help schools do a better job of preventing and responding to sexual assault on their campuses.

He posited the view that college should be a place where young people feel secure and confident, so they can pursue and realize their goals.

“We’ve got to teach young people – men and women – to be brave enough to stand up and help put an end to these crimes. We’ve especially got to teach young men to show women the respect they deserve. I want every young man in in America to know that real men don’t hurt women,” he said.

The President also noted it is important for people who have been sexually assaulted to know that they have the support of his administration; moreover, it is an area to which he will be paying special attention as well as treating with priority.