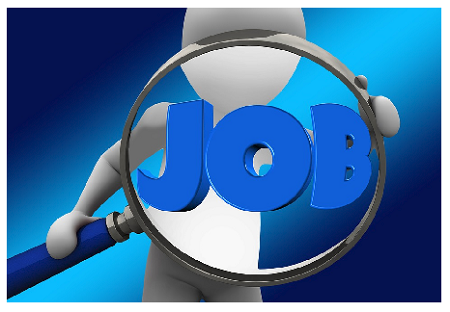 President Obama is set to demit office in January of next year and to his credit has presided over an economy that has seen unemployment declined to one of its lowest rates in U.S history. When Obama assumed office, the unemployment rate was rising at a fast pace. It topped out at 10 percent in October 2009, hovering just below that level for the next year.

However, it began to show a steady decline at the end of 2010 and has persisted throughout to 2016, breaking through the 5 percent mark.

The latest unemployment report has shown a drop in rate bottoming out a nine-year low of 4.6 percent.

This has prompted pundits to make the call that the Federal Reserve will raise interest rates later this month.

The solid employment gains have painted a rosy picture of growing confidence in the economy by both consumers and businesses.

The unemployment rate fell three-tenths of a percentage point last month, hitting its lowest level since August 2007 as more and more people continue to find jobs.