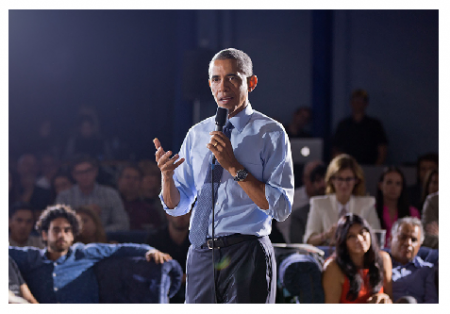 The President, in a letter of gratitude to all parties concern in facilitating a yes vote to net neutrality, again underscored his earlier call for a fair, just, and an equal access to the Internet.

He writes thus, according to whitehouse.gov:

Today’s FCC decision will protect innovation and create a level playing field for the next generation of entrepreneurs–and it wouldn’t have happened without Americans like you.

More than 4 million people wrote in to the FCC, overwhelmingly in support of a free and fair internet. Countless others spoke out on social media, petitioned their government, and stood up for what they believe.

I ran for office because I believed that nothing can stand in the way of millions of voices calling for change. That’s the backbone of our democracy–and you’ve proven that this timeless principle is alive and well in our digital age.

So to all the people who participated in this conversation, I have a simple message: