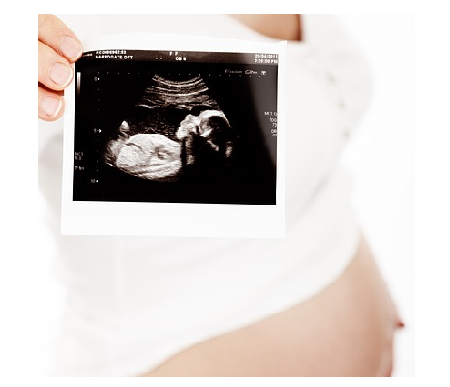 The Catholic Church is taking a new approach to its long held view of women who have had abortions. Driving this change is the newly minted Pope from Latin America — Pope Francis.

The new move is to absolve women who have committed abortion by accepting them back into the fold once they have expressed contrition and seek forgiveness from their priest.

“The forgiveness of God cannot be denied to one who has repented,” the pontiff wrote in an extraordinary letter that was released by the Vatican recently.

“I am well aware of the pressure that has led them to this decision. I know that it is an existential and moral ordeal,” he continued.

This grand pronouncement is in keeping with the spirit of the church’s jubilee year of mercy, which begins on 8 December and runs until 20 November 2016.

The church was however forced to respond to a flurry of letters from people querying whether the church has now accepted abortion as a practice.

The Vatican in its response through a news release emphasized that it neither “condone abortion nor minimize its grave effects”.

“The newness [of the order] is clearly Pope Francis’s pastoral approach,” the Vatican said. “Many bishops have granted priests permission to forgive the sin. The fact that this statement is coming from the pope in such a moving, pastoral way is more evidence of the great pastoral approach and concern of Pope Francis.”

The church further noted that the faithful already went to confession to confess their abortions and other “grave sins” was a cause to thank God and to put in practice the mission of the church to “seek out those who were lost”.

This new move by the church is viewed by many people as the church’s willingness to change, if not its doctrine, certainly, its attitudetowards abortion, homosexuality and divorce.