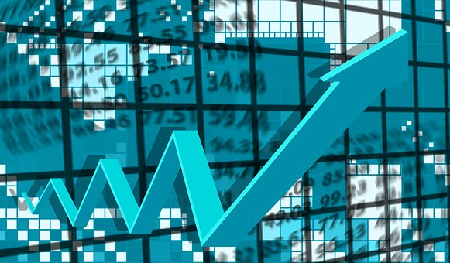 Opposition Leader, Dr. Peter Phillips, has commended the JLP led Administration for maintaining the fundamental aspects of the Economic Reform Program which he said was put in place by the former PNP government.

He noted that the Economic Reform Program, which started in 2013 has resulted in debt reduction, job creation, economic growth, and increased revenues.

Dr. Phillips was making his contribution to the 2019/20 Budget Debate in the House of Representatives recently.

He said, “I note with particular satisfaction, the increase in revenues that have come as a result of the much-needed comprehensive tax reform we put in place, which is now bearing fruit for Jamaica as we expected.”

He further noted that the success of the program was partly due to stronger tax legislation as well as “measures to incentivize the productive sectors and improve the rate of return on investment incentivizing.”