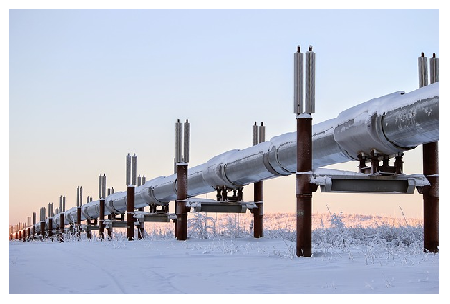 President Barack Obama has turned his back on the application to build the Keystone XL pipeline from Canada.

The President has frowned on the project as he believed it would not have served the “national interests” of the U.S. Over the years, this has been a hotly debated topic among environmentalists in the U.S. as well as a power play between the Republicans and Democrats.

The President’s announcement of his rejection of the project has been severely criticized by the Republicans.

Some of the candidates seeking the party’s nomination for the presidential election have vowed to resurrect the project should they be voted as president in the 2016 election.

The proposed pipeline called for the running of 1,179-miles (1,897km) pipes that would carry 800,000 barrels of oil a day from Alberta, Canada, to Steele City, Nebraska.

Mr Obama, however, has declared that the project would negatively impact the credibility of U.S. leadership position on climate change on the global stage.

“The pipeline would not make a meaningful long-term contribution to our economy,” he said.

The Republican-led Congress had voted earlier this year to begin immediate construction of the pipeline, but Mr Obama vetoed the bill to await environmental reports.