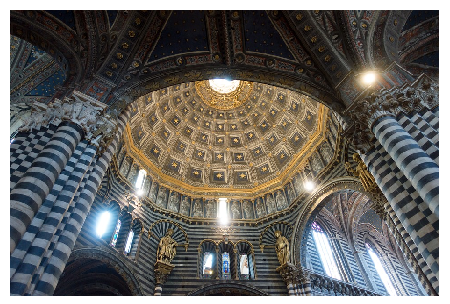 The Philippine president–elect Rodrigo Duterte has slammed the Catholic Church referring to it as the “most hypocritical institution” in the country. Duterte reportedly said he is ready to take senior Filipino bishops in a debate about their wrongdoings before he takes office next month.

The 71-year-old Duterte is known for his tough-talking stance on various issues including the death penalty, use of contraceptives, and divorce.

During the election campaign, Duterte said he warned Catholics they may go to hell if they voted for him because bishops have criticized him as immoral partly for advocating the killing of criminals.

Millions of Filipinos, however, still voted for him in the election, which he said served like a referendum.

“Look, were you able to stop me?” Duterte asked, citing his lead of more than 6 million votes over his closest rival.

“Some people here in the Philippines can’t even afford to have food to eat or get medicine while you’re enjoying the money of the goddamn people,” Duterte said. “Aren’t you ashamed of yourselves, you sons of bitches?”

“You know,” Duterte said, “the most hypocritical institution is the Catholic church.”

Until a day before his inauguration as president on June 30, Duterte said he would continue to publicly disclose “the sins of the Catholic church and whether or not you are still relevant,” promising to be more circumspect after his proclamation.

Duterte says he believes in God but doesn’t believe in religion.

The Philippine population is made up of about 80 percent Catholic, the largest within the Asian region.