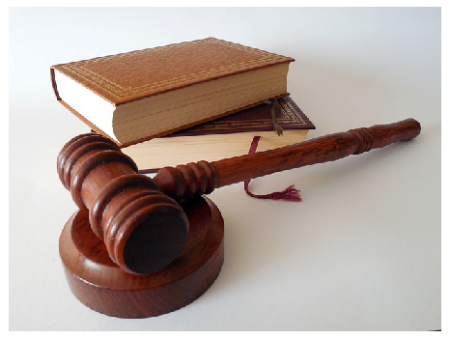 Peter Espeut in his column in the Jamaica Gleaner dated Friday, April 24, 2015 was again at odds with his fellow columnist, Gordon Robinson. “Unlike with bird-shooting, in contemporary Jamaica there’s no closed season on lambasting the Church. I suppose in a free society everyone is at liberty to criticize religion, politics, gambling on horse racing, or whatever.”

Today, there is no doubt that the church is under attack from all and sundries and even more so from some beneficiaries of the church. Robinson, a man who seems to be hell bent on an anti-God mission in his writings, is no exception and seeks to dismiss the faith of believers at each opportune moment — a right he is entitled to in democratic society.

“And everyone is free to put forward ridiculous arguments in support of their position. Last Tuesday, Gordon Robinson proves this in his column ‘A virtuous vocation.’ Or maybe he is trying out for a new career in comedy,” argues Espeut.

However, a circus would be more befitting or apt in any recommendation of a new career for Robinson.

How for heaven’s sake can a society operate in the way Robinson proffers, except in his mind?

Do away with adultery, Robinson puts it because:

“The first reality is that adultery happens. Repeatedly. No matter how often threats of fire and brimstone are made; how many commands to fear a God (who asks us only to love) are issued; or how many aims or confessions are offered, adultery will keep on keeping on.”

So? People rob, rape, kill, steal, and will continue to do so — that’s a reality.

“The second reality the Church won’t acknowledge is that in Jamaica, voluntary man-sharing is endemic. Uneducated women do it because they understand man’s true nature, so KNOW monogamy is a fool’s expectation. They only insist they’re respectfully treated.”

Now, the foregoing from a man who is a lawyer befuddles the mind in both logic and reason.

The fact is to take Robinson’s argument to its logical conclusion ethics, morality, and standards could be easily dispensed with on the basis of expediency.

Espeut puts it correctly, “And so pragmatism and expediency become the new morality. Everyone is guided by some ethic or the other, and even abandoning standards is an ethic.”

“The great Greek philosopher Aristotle expounded on ethics three centuries before Christianity began, and he advocated virtue, which included the correct regulation of one’s bodily appetites. The difference between animals and humans is that we can think and reason,” Espeut continues.

The Fact is Robinson often makes an ass of himself whenever he tries to be cute, God knows he can do much better than ranting like a fool.

“Let us not reduce right and wrong to the demands of our animal, physical urges,” Espeut concludes.