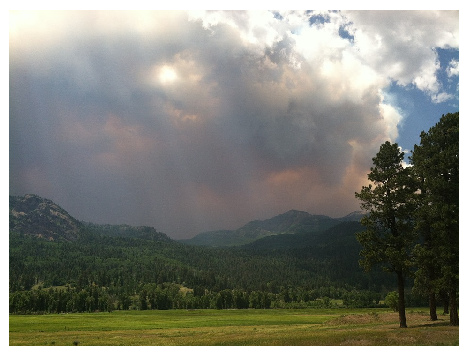 And See Dark Clouds Over Europe In 2016

As the sun rises and 2016 begins, shamans, prophets, and fortune tellers are all out in their numbers with many different predictions.

However, one group that has apparently caught media attention is Peru’s shamans. Gathering to perform a ritual at their end of year ceremony, shamans danced and played instruments to predict the year ahead.

Blowing into an instrument that looks like a shell called a “pututu”, they gathered around photographs of world leaders and forecasted more attacks to hit Europe in 2016.

Shamans also predicted that Republican candidate Donald Trump will go up against the power of the people in his attempt to become the next American president.

“We see that statements of Donald Trump are controversial, he will be about to become an official candidate or maybe president but the people of the United States will join forces and he will not be elected,” said Peruvian Shaman Juan Osco.

Prayers and predictions of the shamans have become highly regarded in their native Peru.