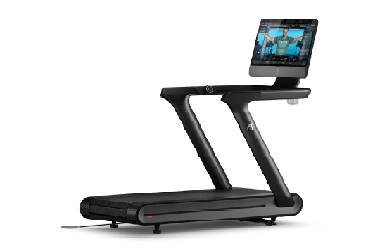 Peloton the exercise equipment company has announced a recall of its treadmills.

The move comes against the backdrop of reported multiple injuries and the death of a child in an accident.

The company had initially denied reports of the danger of using its exercise equipment.

Chief Executive Officer John Foley, however, has now apologized for the company’s initial reaction to a report from the U.S. Consumer Product Safety Commission in April, which warned consumers about the dangers of Peloton’s Tread+ treadmills.

The company had called the report inaccurate and misleading.

Peloton’s shares fell as much as 15.8 per cent to $81.41 on the recall, which applies to both the Tread+ and Tread treadmills.