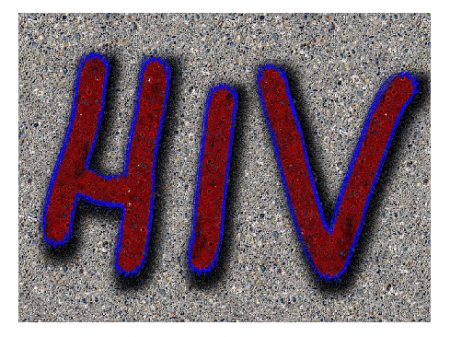 In the Americas, more than 1 in 10 tuberculosis patients have HIV, and TB is a leading cause of death for people with HIV

In a press release on its website PAHO/WHO says, despite progress by countries of the Americas in reducing illness and deaths from tuberculosis (TB) and HIV in recent decades, 280,000 new TB cases and 98,000 new HIV cases were reported in the region in 2012.

The Pan American Health Organization/World Health Organization (PAHO/WHO) recently brought together the heads of national HIV and TB programs from 27 countries of the Americas to analyze the situation of TB/HIV infections and discuss ways of integrating health services to expand diagnosis and treatment of both diseases.

“Tuberculosis and HIV have been and continue to be major health problems worldwide,” said Massimo Ghidinelli, head of PAHO/WHO’s HIV, Hepatitis, Tuberculosis and Sexually Transmitted Infections unit. “People with both conditions are treated in different health services, making it hard to provide them with comprehensive care.”

Globally, TB is the most common infection and the leading cause of death among people with HIV, who are 20 times more likely to develop TB than those without HIV. PAHO/WHO recommends stepped-up efforts to identify TB infections among people with HIV, expanded treatment with isoniazide to prevent TB, and infection control to reduce the spread of TB in this population.

Among countries in the Americas that report data on both diseases, 57% of patients diagnosed with TB (20,800) were tested for HIV in 2012. Of these, 16% tested positive, and 77% of them began antiretroviral treatment. The proportion of TB patients tested for HIV increased by 14 percentage points between 2007 and 2012 (from 43% to 57%), however, there is still a gap in detecting HIV among people with TB.

“When patients with TB receive their diagnosis, they should also be offered an HIV test,” said Mirtha del Granado, PAHO/WHO Regional Advisor on Tuberculosis. “Anyone with HIV should be screened for TB, and if they are not infected with TB they can get preventive therapy with isoniazide.”

In 2012, just 10 countries in the Americas accounted for 94% of estimated cases of TB/HIV coinfection: Brazil, Haiti, Mexico, Colombia, Guatemala, Venezuela, Ecuador, the Dominican Republic, Peru and the United States. In descending order, the countries with the highest estimated incidence of TB/HIV coinfections were Haiti, Guyana, Guatemala, St. Vincent and the Grenadines, Suriname, Belize, Brazil, Trinidad and Tobago, Panama and Ecuador.

Participants in last week’s meeting agreed to better integrate HIV and TB services and improve care for people with coinfections, for example, by offering HIV testing in all TB services at the primary care level, gradually incorporating antiretroviral treatment in these services, and improving referrals and counter-referrals between TB and HIV services for patients who need them.

The 8th Regional TB/HIV Meeting took place during the Regional Meeting of Heads of National TB Control Programs and the first Latin American and Caribbean Forum on the Continuum of HIV Care, organized by PAHO/WHO, UNAIDS and other partners.