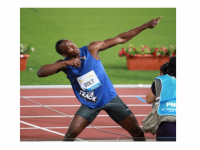 The unstoppable Usain Bolt recovered from a slow start to win the London Diamond League 100 meters race at the Queen Elizabeth Olympic Park. Failing to leaving the blocks quickly, he went into over drive, turned up the heat mid-way the track and powered his way to victory in a time of 9.85 sec. American Michael Rodgers was second in […] 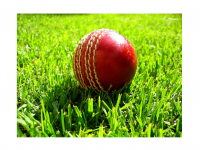 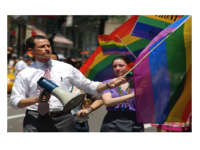 “The difference between sex and death is that with death you can do it alone and no one is going to make fun of you.” – Woody Allen Anthony Weiner details how many women he´s had online Life without sex The sex life of birds and why it´s important Sexagenarians gone wild Sex on campus: she can play that game […] 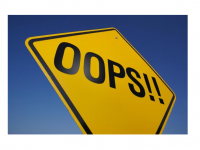 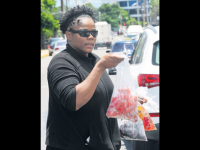 OLYMPIAN Olivia McKoy represented Jamaica with distinction at the premier global sports showpiece. But these days, the national javelin record holder who donned the Jamaica colours for 20 years in various stadia, is almost flat on her face. Her tears, which flowed freely when the Jamaica Observer caught up with her selling bagged juices on the streets of Kingston late […] 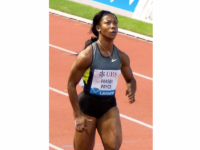 Double Olympic Champion Shelly-Ann Fraser-Pryce finished third in 22.28s in the women’s 200m at the IAAF Diamond League in Monaco.  Murielle Ahoure won with a National Record time of 22.24s ahead of Tiffany Townsend who finished second in  22.26s. Stefanie McPherson ran a personal best of 49.92s to place second in the women’s 400m. Botswana’s Amantle Montsho won in a […] 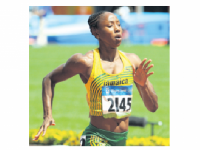 Sherone Simpson, Jamaican Beijing Olympic 100 metres silver medallist  has confirmed that she was notified on on Sunday that she returned a doping violation at the country’s National Championships last month. “I was notified on July 14, 2013 that my urine sample taken at the National Senior Championship, June 21, 2013 after the 100m finals returned a positive analytical finding […] 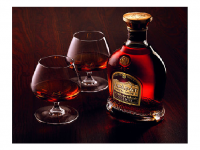 Building a strong brand is the quest of any marketer who wants to create a meaningful difference within the marketplace. This, however, is not an easy task as it requires strategic thinking, an understanding of the dynamics of a competitive market environment as well as recognizing the capabilities and limitations of the organization for which one works. The following therefore […] 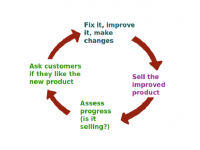 Customer Service – A Link To Profit

“It is not the strongest of the species that survives, nor the most intelligent, but the one most responsive to change.” — Charles Darwin Today, as the marketing environment becomes more and more competitive exceptional customer service must now not only be viewed as an integral part of a company’s business but also should be seen as an indispensable component. […] 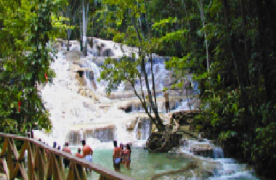 As I Leave This Lovely Island Jamaica 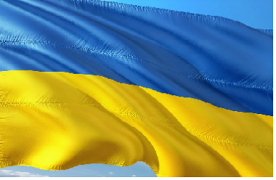 Ukraine — A Lamb To The Slaughter?

Will Putin OutSmart The U.S. And Its Allies? 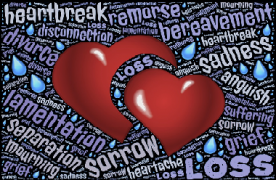 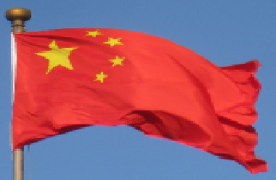 China — Is The West Stupid? 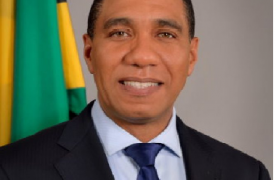 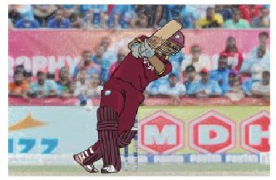 Mr. Prime Minister — The Crisis In West Indies Cricket Is Over Twenty Years! 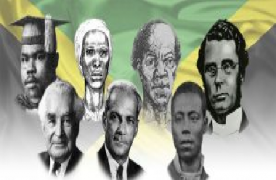