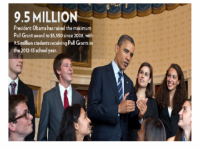 Is There A Return On Investment In Education?

Education is defined as “the act or process of imparting or acquiring general knowledge, developing the powers of reasoning and judgment, and generally of preparing oneself or others intellectually for mature life.” – dictionary.reference.com It is within the context of the foregoing, one could rightly argue that education ought to be considered a right that should be enjoyed by all […]

The 503-page book entitled “The Tarnished Chalice “ by Susanna Gregory is the 12th in its series and is cast in 14th century England. Gregory uses the setting of the Catholic Church, the University of Cambridge, and the once-powerful and urban city of Lincoln to provide the context for an intriguing and fascinating story. The two protagonists are physician Matthew […] 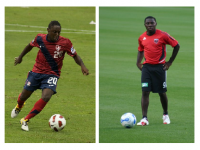 Freddy Adu − A Man On A Mission

Today, sports is increasingly organized, regulated and governed to ensure a fair competition and a just outcome. Moreover, it has become an arena where not only heroes are made but also money and lots of it, one may add. It is therefore not surprising to see children demonstrating interest in and practicing sports at an early age under […] 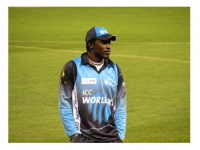 Chris Gayle – The Goliath Of Cricket?

Christopher Henry “Chris” Gayle was born September 21, 1979, in Kingston, Jamaica. He started his cricket career at Lucas Cricket Club in Kingston and has moved on since then to cement his place not only in Jamaica and West Indies cricket history books but also in the annals of world cricket. His exploits on the cricket pitch make opposition bowlers […] 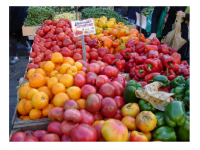 We have come a long way from the village square where subsistence farmers traded and haggled, trying to unload all their produce before the sun set on the market place. Big spacious buildings with temperature control rooms for commodities and traders have replaced the seemingly disorganized, garbage littered square, and though there is the robust interaction of buyers and sellers, […] 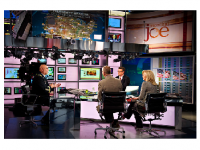 Top American singer-songwriter, Taylor Swift, continues to make the musical charts her own as she keeps churning out hits after hits. Since her debut album in October 2006, fans seem unable to get enough of her, and critics continue to sing her praises. Early in her career the Rolling Stone magazine described her as “bright-eyed but remarkably seasoned.” The New […] 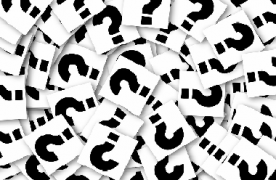 Is There Corruption In The U.S.? 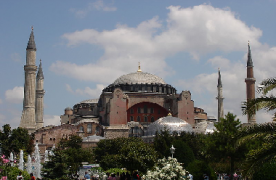 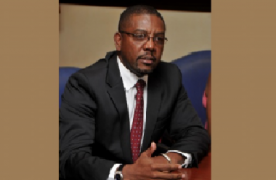 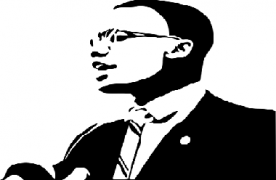 It’s Best To Stand For Something 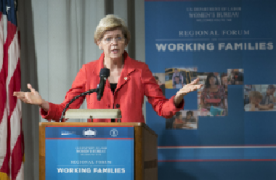 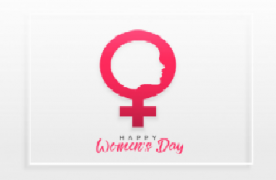 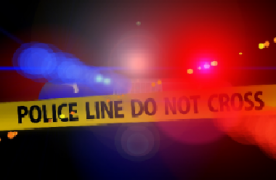 State Of Emergency — We Don’t Want No More At All! 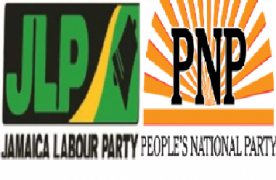 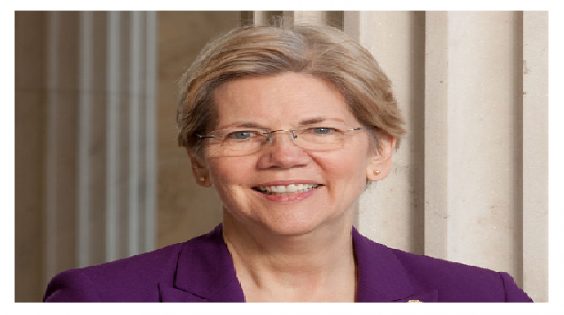 Elizabeth Warren Must Up The Ante In Her Game Plan