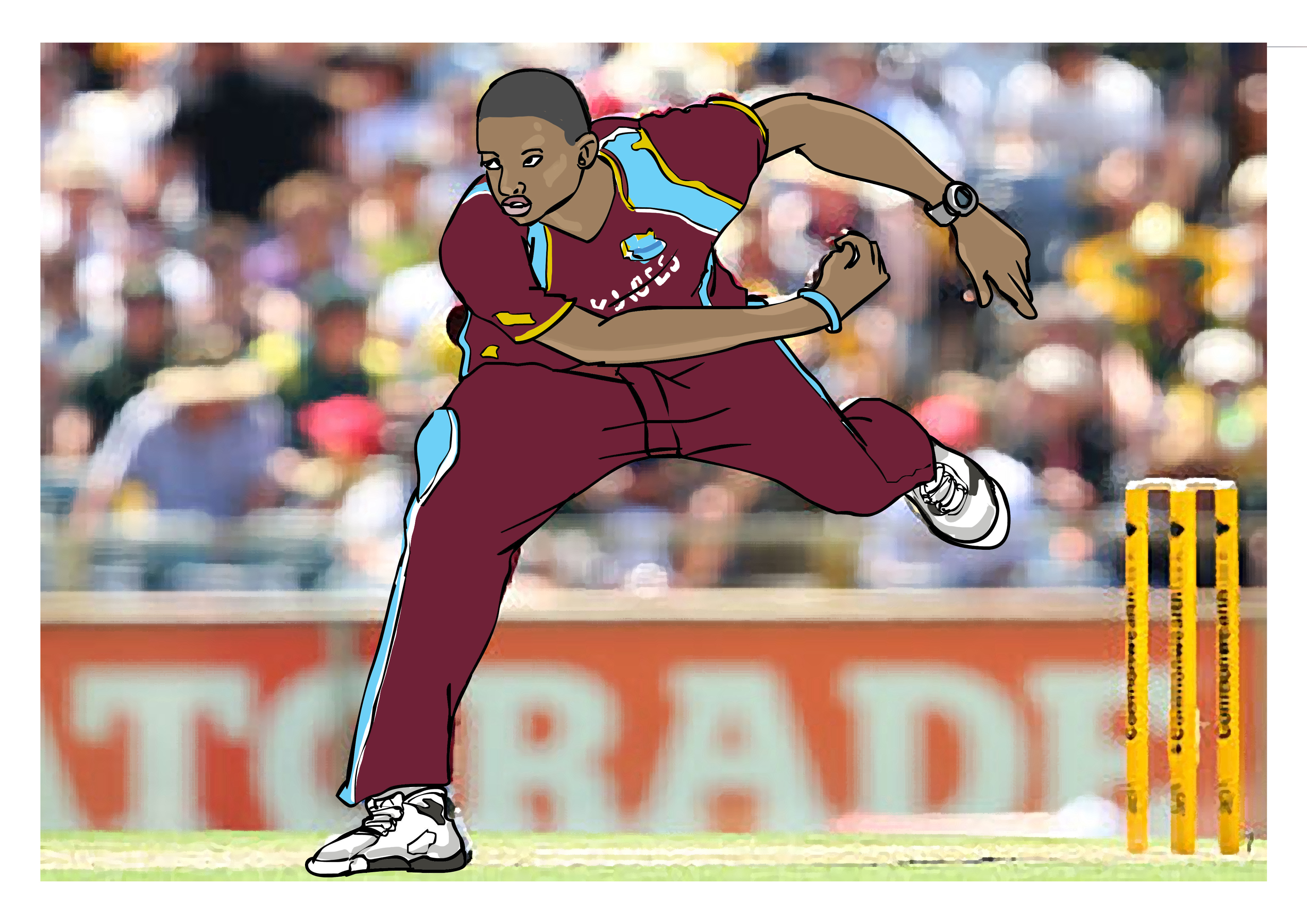 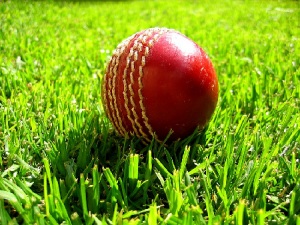 Jamaica has over the years been blessed with some supreme fast bowling talent; four of the most outstanding were Roy Gilchrist, Michael Holding, Courtney Walsh, and Patrick Patterson.

Now, here comes Oshane Thomas, the 21-year-old Jamaican fast bowler who is igniting ‘fire’ not only on the cricket pitch but is also generating heated debate and excitement among cricket pundits and fans.

However, more importantly, he is causing batters to tremble in their boots by clocking speed of 147 kph, 149, kph, 150 kph, and even 160 kph, according to some reports.

There is no doubt that Thomas, the strapping, powerfully built, well over 6 feet tall pace bowler has what it takes to be reckoned among Windies best fast bowlers if he is opened to learning and is coached properly.

Thomas began honing his skills at an early age at Race Course Primary School and then Garvey Maceo High School.

He later played Under-19 cricket for Jamaica and represented Melbourne Cricket Club in the domestic club competition.

Soon after, the bowling right-arm medium fast-bowler and the left-hand batter, made his first-class debut playing for Jamaica in the 2016-2017 Regional Four Day Competition and later represented Jamaica Tallawah in the 2016 CPL season.

Thomas then moved on to make his List A debut for Jamaica in the 2017-2018 Regional Super50 competition.

He was later drafted into the Windies team, making the A team against India, in July 2018.

He pushed the envelope further by earning a call-up for the Windies senior team in both ODI and T20 in October and November, respectively.

So far, he boasts best bowling figures of 3 for 31 at an econ rate of 8.20 and has attracted headlines such as:

“The pacer who took down the Patriots”

“Sky’s the Limit For Thomas”

That said, Thomas bowling came to the fore after Chris Gayle spotted him at a practice match at Melbourne Cricket Club and the rest one may say is history.

Now, his bowling has elicited comments such as:

“Oshane Thomas is a really exciting talent. If he bowls in good areas, it’s not going to be easy for batsmen to counter it” — Rohit Sharma, India’s T20 Captain.

“The strapping 20-year-old Oshane Thomas comes readily to mind. He took the wicket of the prolific opener Devon Smith with his very first ball in first-class cricket a year ago and subsequently set tongues wagging with extreme pace in the Caribbean Premier League (CPL) and also for West Indies A against Sri Lanka A late last year,” — Gleaner Sports Writer.

“Oshane is a real diamond. He needs to be handled very carefully, probably put on a reasonable fitness regime, but not over-worked under any circumstances. Put him into every format and bowl him in short spells, even if he was fully fit,” Caribbean Cricket.com, Poster.

Thomas has demonstrated his ability to exercise tremendous control and accuracy despite his extreme pace; this combination of speed and control augurs well for his future, and opposition batsmen should be mindful of this sensational young bowler.

He is still learning his craft, and his biggest challenges would be to maintain consistency in the longer formats of the game and to remain fit, focused, and injury free. If he manages to do this, the West Indies Team will benefit greatly.