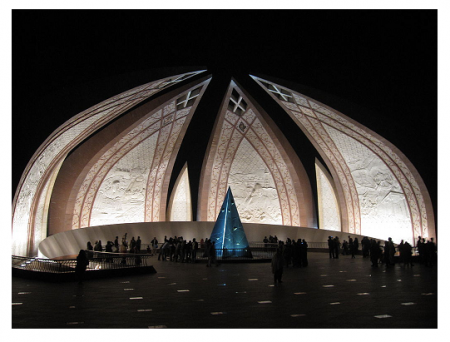 Pakistan’s opposition leader Imran Khan has threatened to “shut down” the entire Pakistan by December 16 if the Nawaz Sharif led Government failed to initiate an impartial probe into the alleged rigging in 2013 general elections.

In a rally outside the Parliament, the Pakistan Tehreek-i-Insaf (PTI) chief, said that his protest will continue till the government initiates an inquiry into the “massive rigging” in last year’s general elections, which saw Mr Sharif’s Pakistan Muslim League-Nawaz (PML-N) win by a landslide.

“The ball is in your court, Nawaz Sharif – do your talks, do your investigations and solve the issue. We will close Pakistan down when December 16 comes, and what I do after that you will not be able to bear it…It has been 109 days and Naya Pakistan is waking up every day. We can all see it,” Mr Khan was quoted as saying.

On the other hand, the Prime Minister’s spokesman, Mussadik Malik said that it was “unfortunate” that Mr Khan had threatened to “shut down” the country.

“What he wants to achieve through it. I urge him to leave the politics of agitation and enter into a meaningful dialogue to achieve his objectives,” he said.