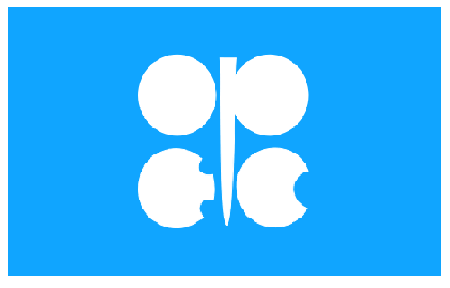 The Organization of the Petroleum Exporting Countries (OPEC) is predicting that oil prices will climb to $70 a barrel by 2020.

The price of the commodity has been in a slump since 2014 when the price was at a high of more than $110 per barrel compared to today’s low of less than $37 a barrel.

OPEC reportedly said that the demand for its crude would be lower in 2020 than in 2016 as rival producers prove more resilient than expected in a low oil price environment.

It noted that the 2020 demand for OPEC crude will be at 30.7 million barrels per day (bpd) versus 30.9 million bpd in 2016 and about 1 million bpd less than it is currently producing.

In the meantime, oil prices rallied last week, after U.S. inventory data showed a larger drop in crude supplies than many analysts had expected.

In London, European benchmark Brent oil for February delivery advanced $1.25 to $37.36 a barrel.

The gains came after the U.S. Department of Energy reported that U.S. crude inventories fell 5.9 million barrels for the week ending December 18. The report also showed U.S. oil imports fell about 13 per cent from the prior week.

Other aspects of the report were less favorable towards addressing a supply glut that has badly hit oil prices over the last year.