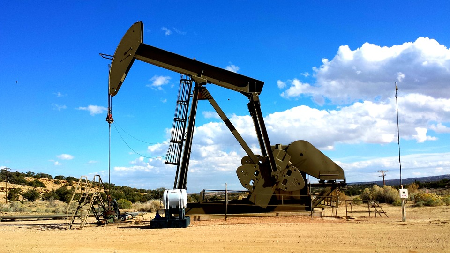 The Organization of the Petroleum Exporting Countries (OPEC) has tentatively agreed to roll back production for the first time in eight years.

The major oil exporting nations struck the deal at talks held in Algeria recently to ease fears of oversupply.

Brent crude, the international benchmark for oil, rose almost 6 percent to nearly 49 dollars a barrel on the news.

Oil ministers said full details of the agreement would be finalized at a formal OPEC meeting in November.

Output will fall by about 700,000 barrels a day, although the cuts will not be distributed evenly across the cartel, with Iran being allowed to increase production.

The deal was made after Iran and its regional rival Saudi Arabia resolved conflicts which cast shadows on earlier discussions regarding an agreement.